Mladen is a journalist based in Banja Luka, capital of the Republic of Sprska, which is part of Bosnia and Herzegovina. In October 1997 he was one of the journalists from ex-Yugoslavia, who, under the auspicies of BBC, visited Hungary in order to observe the development of independent media in the country. He has participated in a large number of seminars on journalism. Since 1996 he has worked in all types of media as TV reporter, radio presenter, translator and news agency reporter, including "Studio 99" TV station in Sarajevo, Banja Luka TV Station "Nezavisna TV, TV and Radio reporter and presenter for "Nezavisna TV" in Banja Luka, agency reporter in SRNA (Republic of Srpska News Agency), for "Fokus" Daily newspaper as a journalist, for "Dnevni avaz" (www.avaz.ba) - a Sarajevo based daily newspaper - as Banja Luka correspondent, and for South East European Times (www.setimes.com). Since 2014 he has been working as Bosnia and Herzegovina correspondent for the International Balkans News Agency. He is fluent in Serbian, English and can read and understand German. 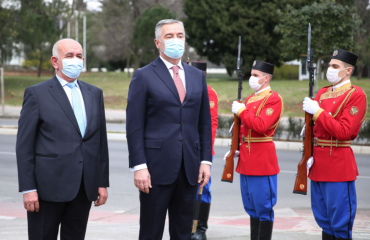 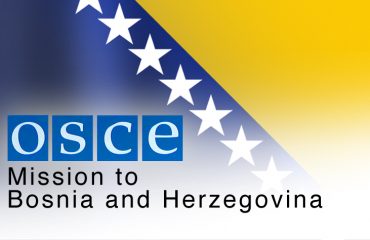 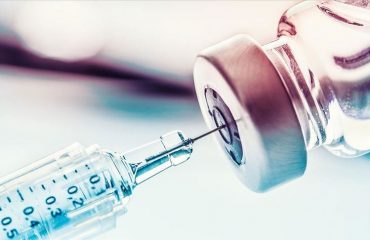 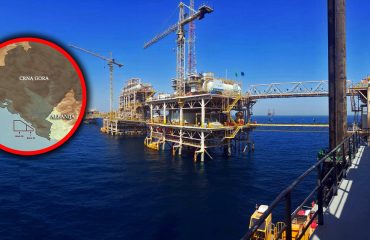 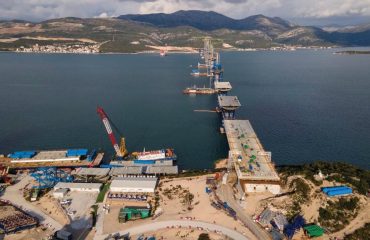 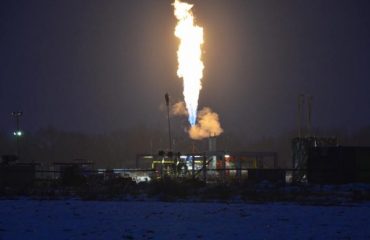 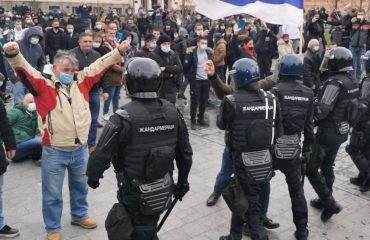 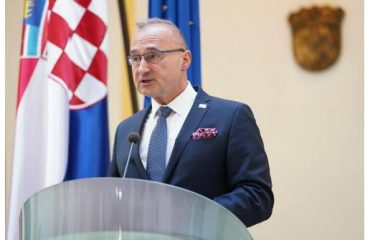 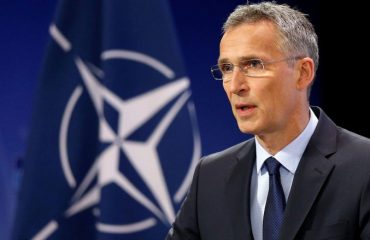 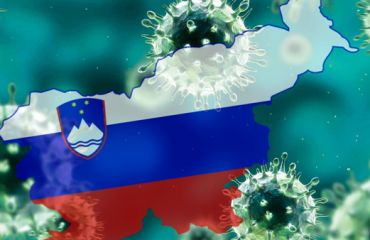 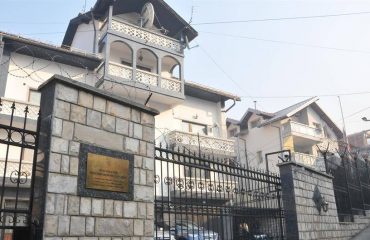 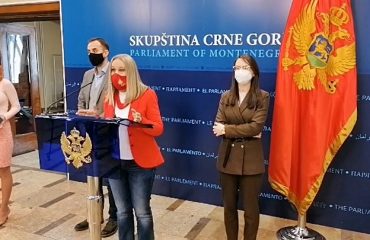 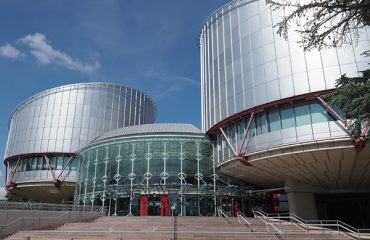 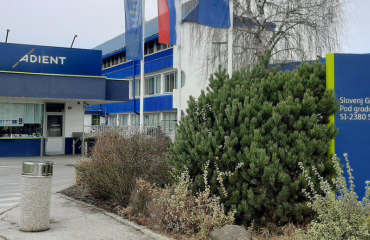 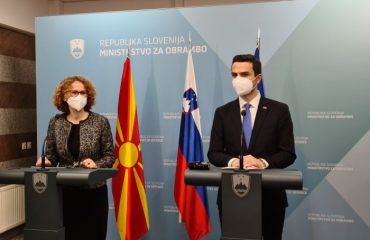 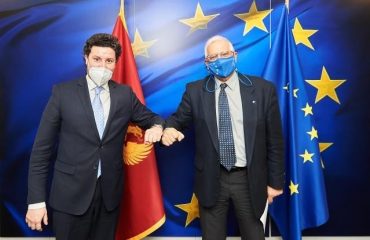 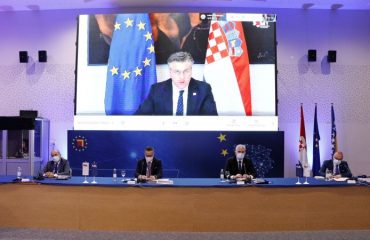 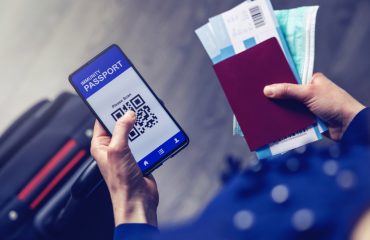 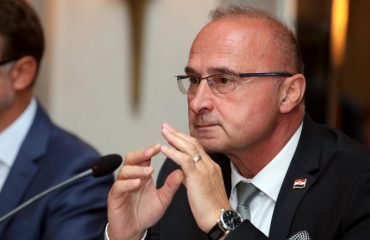 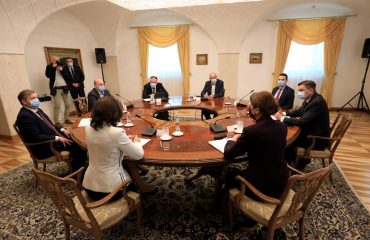 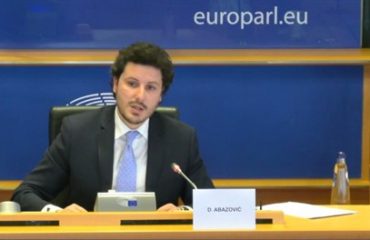 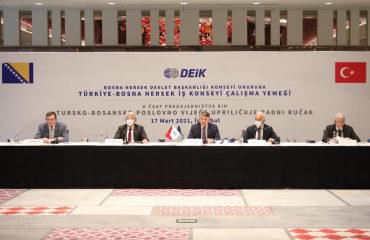 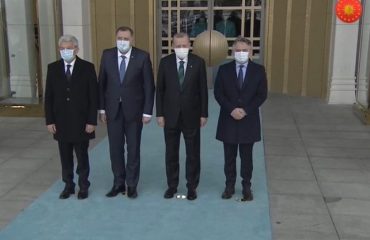 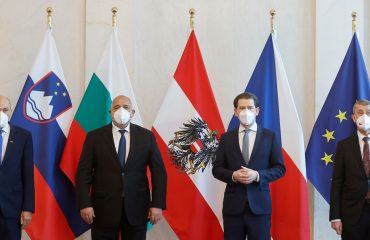 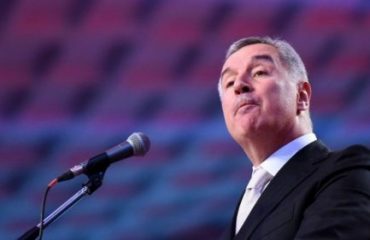 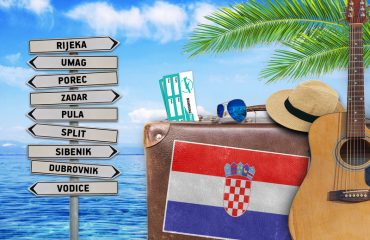 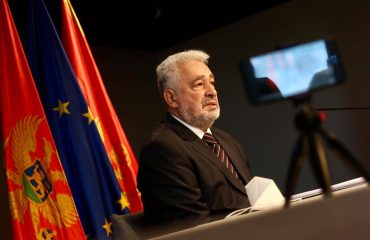 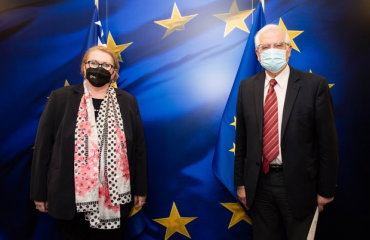 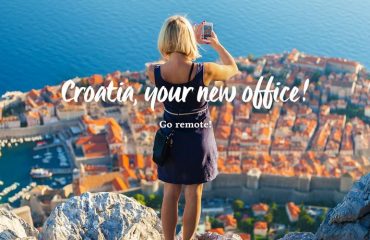