Naser is a journalist. He began his journalism career on newspaper in 1998 in daily newspaper “Rilindja” - Tirana , before moving to television in 1999 – RTVM (Macedonian Radio Television) – Skopje. Then continues as correspondent for Voice of America (2004-2008) from Skopje. In 2008 he created the Iliria News Agency, first Albanian news agency in FYROM, and in 2010 daily newspaper 24orë in Skopje. He has commented and given interviews to several international media. He has worked both in the FYROM, Albania and Kosovo. He speaks Albanian, Macedonian, Serbo-Croatian, English. 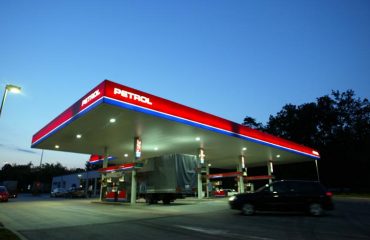 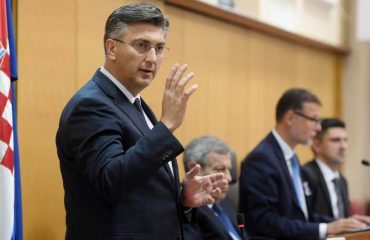 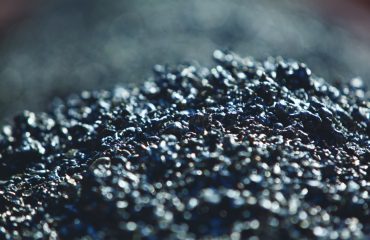 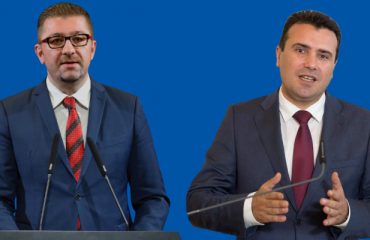 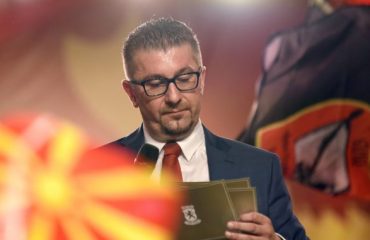 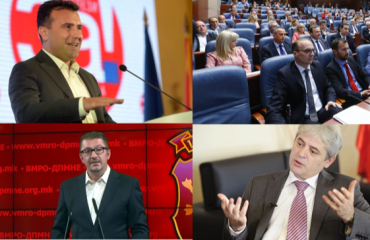 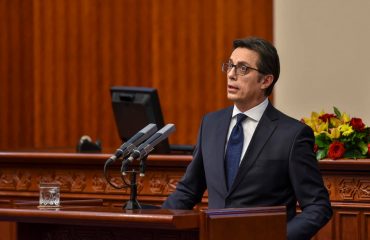 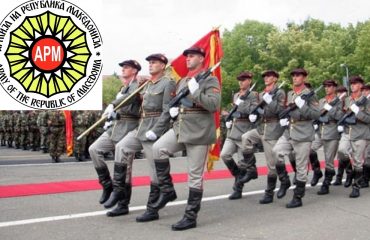 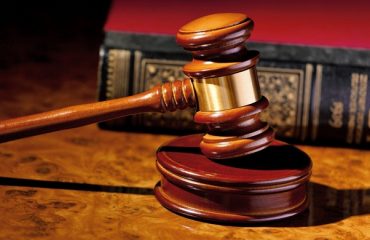 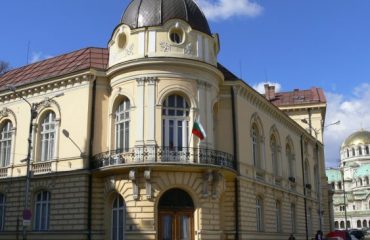 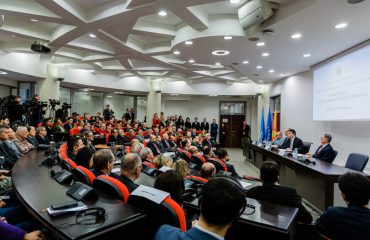 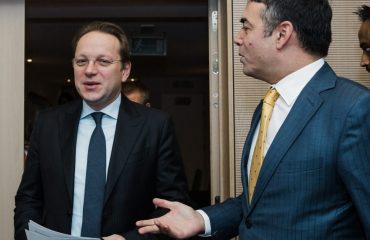 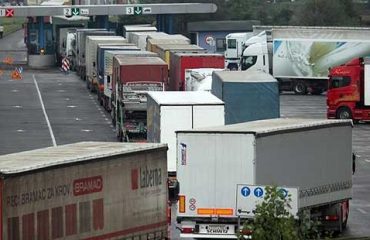 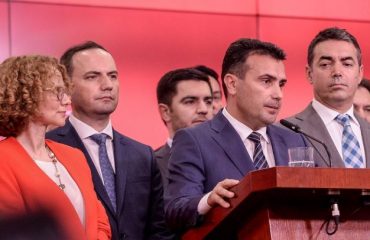 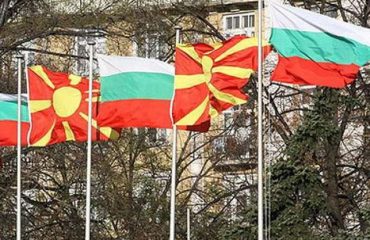 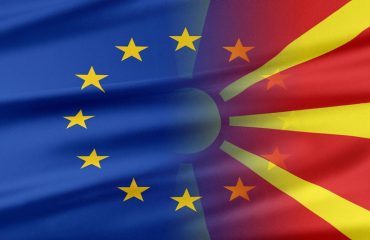 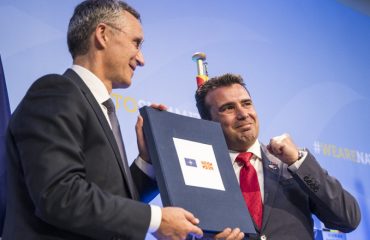 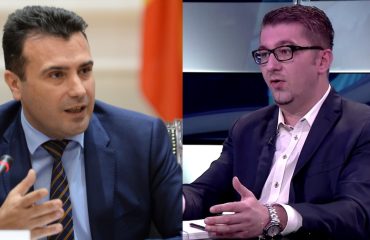 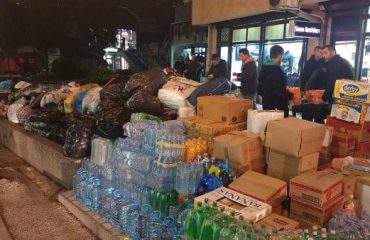 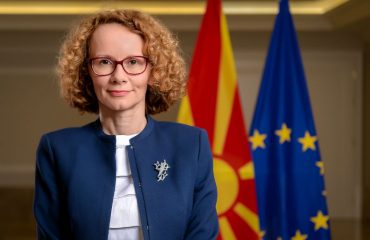 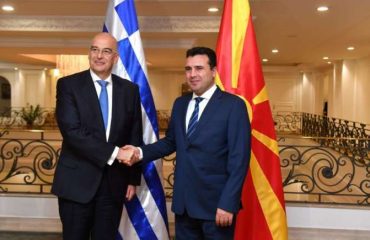 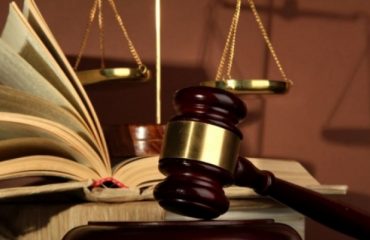 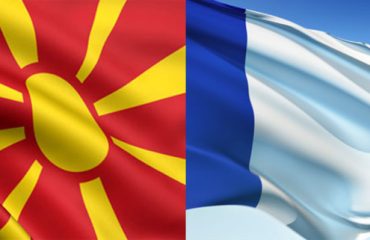 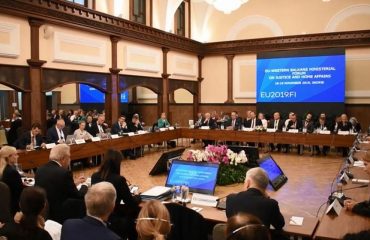 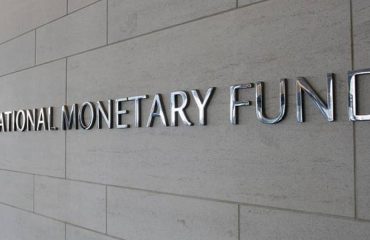 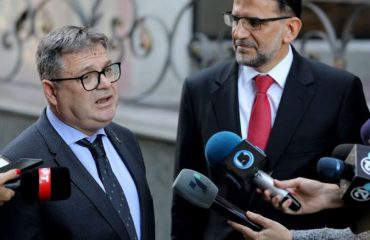 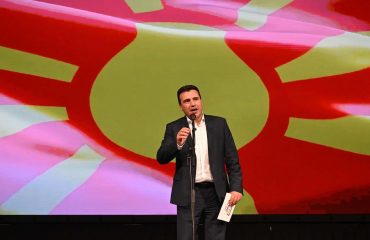 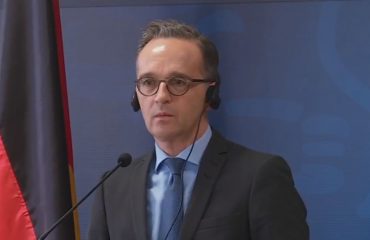 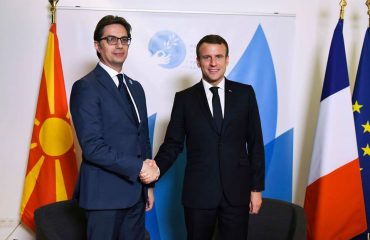